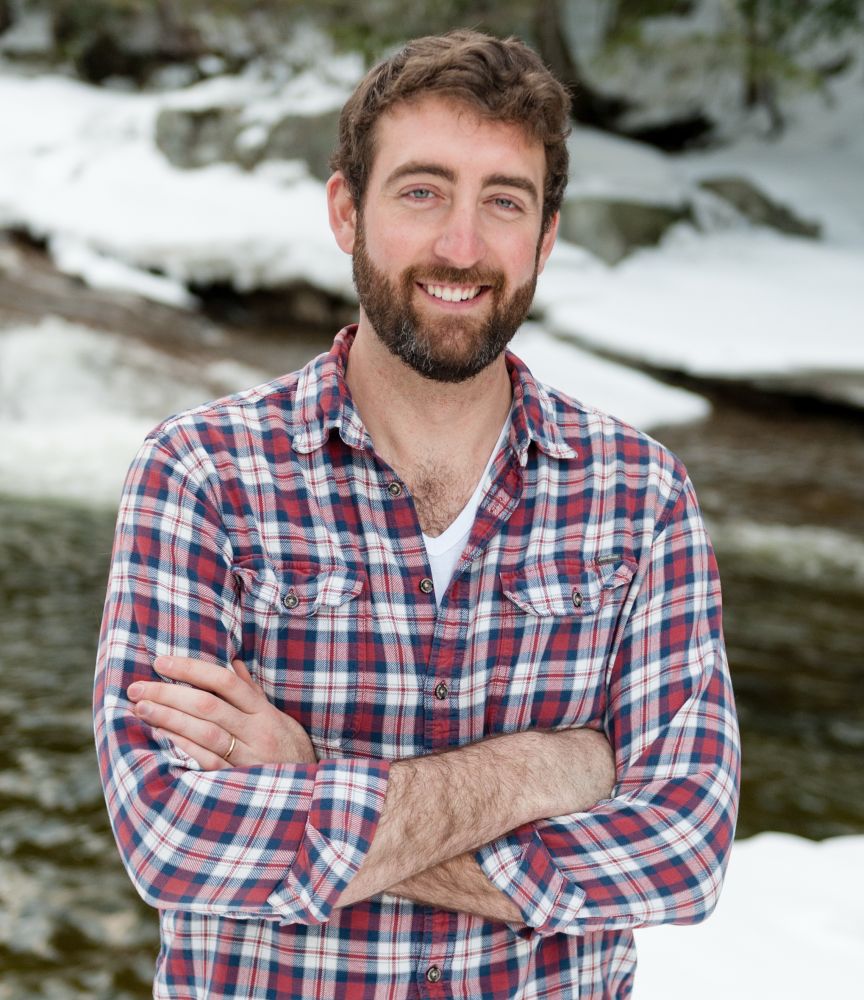 The AHEAD Board of Directors is pleased to announce the hiring of Harrison Kanzler as AHEAD’s next Executive Director effective August 1, 2022. Harrison Kanzler is a native of the Mount Washington Valley and he follows Michael Claflin’s decade long tenure with AHEAD. He will manage a $2.3 million dollar budget and $66 million dollars in assets which include 514 housing and commercial units.

Harrison Kanzler earned a BA from the University of New Hampshire and a master’s degree from the University of Edinburgh, Scotland. He brings experience in state government from his time as a State Representative from Carroll County, District 2, during the 2019-2020 biennium. During that time period, he worked closely with the Mount Washington Valley Housing Coalition to put forward pro-housing legislation. He brought together the business community, elected officials, and community members to formulate strategies about affordable and work-force housing.

In 2020, Harrison Kanzler left state politics to become the Executive Director of the Mount Washington Valley Housing Coalition to work with towns in the valley on their various housing issues including zoning, models for employer assisted housing, ADUs and land trusts. He currently serves on Housing Action New Hampshire’s Governing Council; is the Housing Domain Chair for MWV Age-Friendly Community (AARP); and is a Member of the Governor’s Council on Housing Stability.

Harrison Kanzler understands the threat of housing shortages facing the state and looks forward to leading AHEAD. He currently lives in North Conway with his wife Tracy and two children, Ellie, and Clifford.

Back to all News Articles

Have a Question About the Work We Do?

Please complete the form below and we'll get right back to you.

Have a Question About Homeownership?

Please complete the form below and we'll get right back to you.